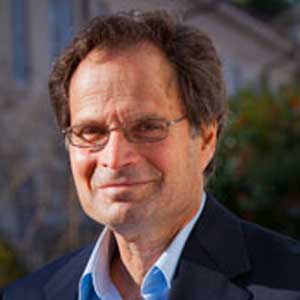 Alan Abramowitz is a popular expert on national politics, polling and elections. His expertise includes election forecasting models, party realignment in the United States, congressional elections and the effects of political campaigns on the electorate. His election forecast has correctly and precisely predicted the popular vote winner within two percentage points or less in every U.S. presidential election since 1988. Abramowitz, the Alben W. Barkley Professor of Political Science at Emory University, is the author or coauthor of five books, including “Voice of the People: Elections and Voting Behavior in the United States.” 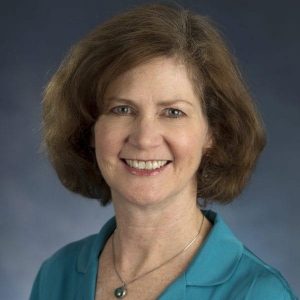 Jennifer McCoy is a political science professor at Georgia State University. She was named a Distinguished University Professor in the inaugural class of 2013 and served as director of the Global Studies Institute from 2015 to 2016. Dr. McCoy teaches courses on democratic erosion, comparative democratization, international norms, and Latin American politics. She is a specialist on democratization and polarization, mediation and conflict prevention, election processes and election observation, and Latin American politics. Dr. McCoy has authored or edited six books and dozens of articles. Prior to her role at Georgia State University, Dr. McCoy served as Director of the Carter Center’s Americas Program, leading projects on democratic strengthening, mediation and dialogue, and hemispheric cooperation. 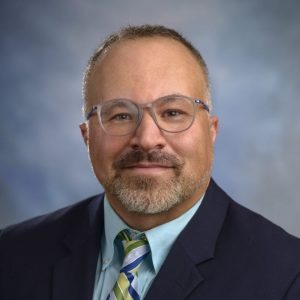 Carlos A. O. Pavão is a Clinical Assistant Professor in the Undergraduate Program at the School of Public Health at Georgia State University. Throughout his career, Dr. Pavão has focused on the nexus between dissemination research and innovative public health programming, specifically for lesbian, gay, bisexual, transgender (LGBT), and linguistic minority populations. As Principal Investigator, he completed two community-based research projects looking at health access with bisexuals and transgender communities in Atlanta, and he has two publications. Prior to his role at Georgia State University, Dr. Pavão served on the Commission on LGBTQ Youth and on a four-year appointment on the Director’s Council of Public Representatives (COPR). 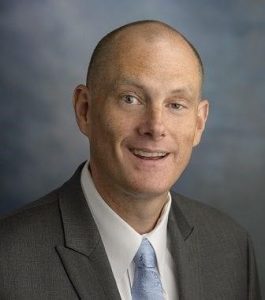